Barcelona/Amsterdam, November 18th 2020. Days after the drawn-out U.S. elections, a new report reveals that the wall sold by Trump as a supposed achievement of his administration is just one of more than 63 new border walls built along borders or in occupied territories worldwide*. Today, 31 years after the fall of the Berlin Wall, we find ourselves in a world with more walls than ever. 4.679 billion people in the world (60.98%) live in a country that has built walls on its borders, concludes the report “Walled world: towards Global Apartheid” co published by the Centre Delàs d’Estudis per la Pau, Transnational Institute, Stop Wapenhandel and Stop the Wal Campaign.

Beyond the surge in physical walls, many more countries have militarized their frontiers through the deployment of troops, ships, aircraft, drones, and digital surveillance, patrolling land, sea and air. If we counted these ‘walls’, they would number hundreds. As a result, it is now more dangerous and deadly than ever to cross borders for people fleeing poverty and violence.

In addition, the research highlights that, as in the United States, immigration and terrorism are the main reasons given by states for the construction of walls, both justifications together represent 50%, half of the world’s walls.

Israel tops the list of countries that have built the most walls, with a total of 6. It is followed by Morocco, Iran and India with 3 walls each. Countries with 2 border walls are South Africa, Saudi Arabia, United Arab Emirates, Jordan, Turkey, Turkmenistan, Kazakhstan, Hungary and Lithuania.
“The global trend in border management policies is to build a world in which segregation and inequality are reinforced. In this walled world, commerce and capital are not restricted, yet it increasingly excludes people based on their class and origin”, states Ainhoa ​​Ruiz Benedicto, co-author of the report and researcher at the Centre Delàs d’Estudis per la Pau.

The report focuses on a few specific walls in different regions, highlighting the following:

In addition to physical walls, the militarization of border areas continues to increase, in which walls are just one means of stopping people crossing territories.. The report highlights two cases:

The business of building walls

Finally, the report analyzes the industry that profits from this surge in wall-building and the criminalization of people fleeing poverty and violence. The report concludes that the border security industry is diverse, as shown by the number of companies involved in the construction of Israel’s walls, with more than 30 companies from the military, security, technology and construction sectors.

“Many walls and fences are built by local construction companies or by state entities, such as the military. However, the walls are invariably accompanied by a range of technological systems, such as monitoring, detection and identification equipment, vehicles, aircraft and arms, which military and security firms provide”, explains Mark Akkerman, co-author of the report and researcher at Stop Wapenhandel. Companies such as Airbus, Thales, Leonardo, Lockheed Martin, General Dynamics, Northrop Grumman and L3 Technologies are the main beneficiaries of border contracts – in particular providing the technology that accompanies the walls in both the US and in EU member states. In the specific cases studied in the report, companies such as Elbit, Indra, Dat-Con, CSRA, Leidos and Raytheon also stand out as key contractors.

“Three decades after the fall of the Berlin Wall, it is extremely sad that the wall has become the symbol of our time. Not only is it a betrayal of people’s hopes in 1989, but it also locks us into a fortress with no way out in which we lose our very humanity. All the research tells us that we can expect more migration in the coming decades. Therefore, it is of profound importance to seek other dignified and humane ways to respond to the needs of people who are forced to flee their homes for reasons of poverty, violence and climate change”, warns Nick Buxton, co-editor of the report and researcher at TNI.

*It is important to note that most of the wall between Mexico and the United States was built not by Trump but rather during the administrations of George Bush and Barack Obama, as presented in the report More than a Wall (2019) by TNI. 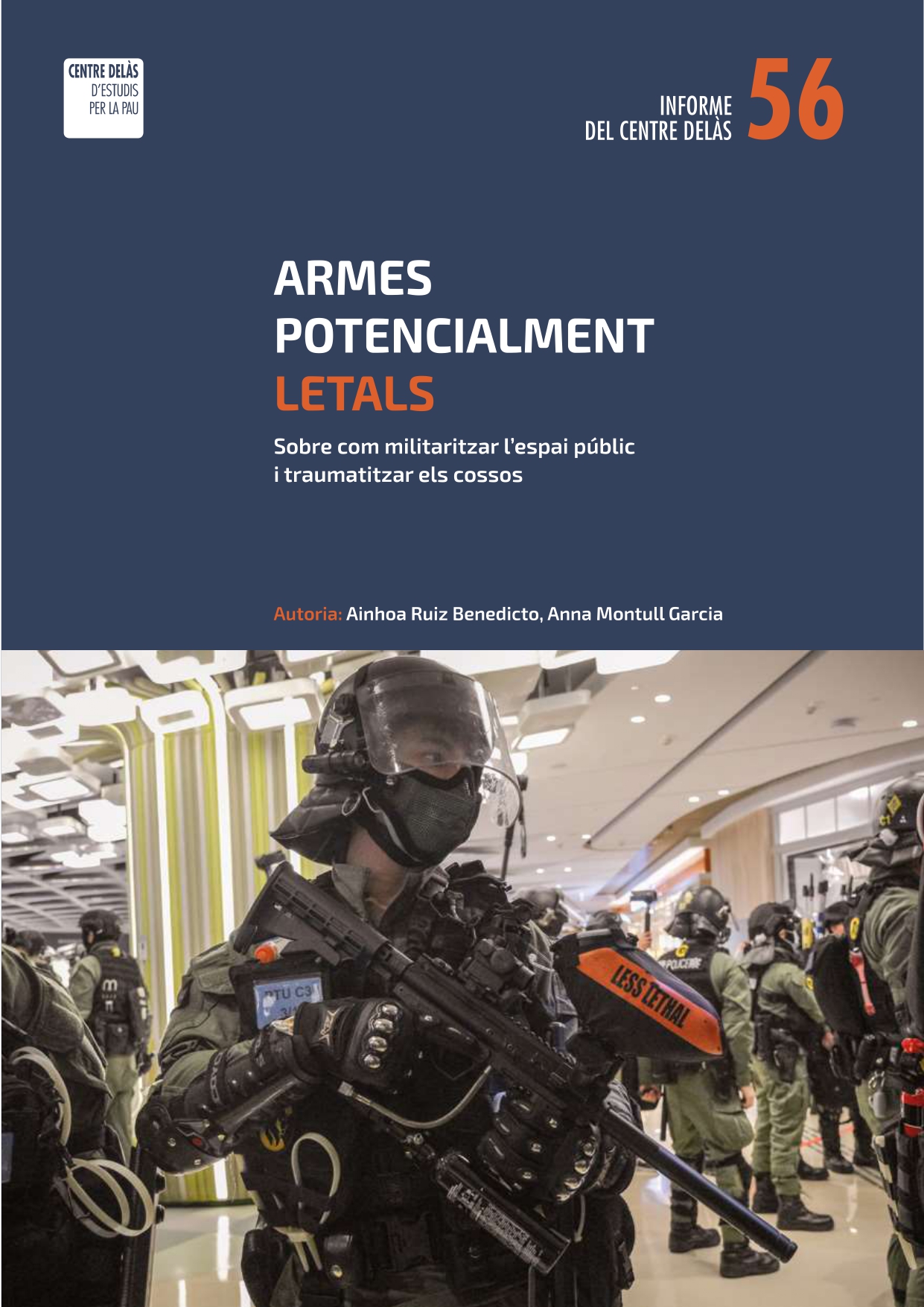