Israeli arms exports contribute to cheapen the cost of maintaining the occupied territories, meanwhile it is sold as “combat tested” 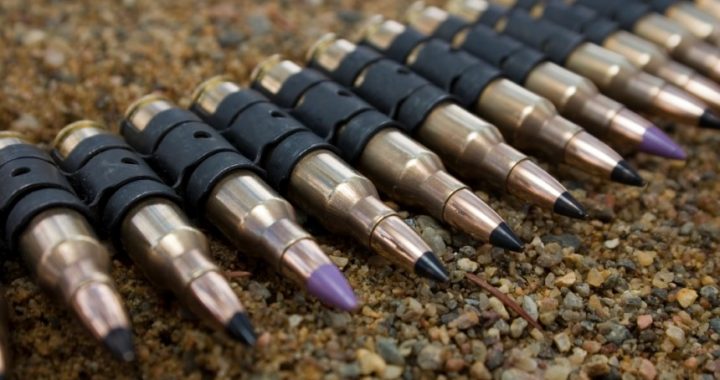 The conference was divided into two sessions, the first one was formative, open and in charge of the humanitarian help, conflicts and security expert and investigator of Centre Delàs, Alejandro Pozo. And an internal and participative second part was organized for pro-Palestinian activists from the whole Spanish State.

On the first session, Pozo started explaining that in the indexes that study countries militarization, such as the Global Militarization Index, Israel appeared in the first position prominently, what means: so high armament production, a high influence level in the politics of the Armed Forces, the compulsory military service, and so on.

Pozo continued pointing that the armament exportations from Spain to Israel don’t stand out in general, especially compared with other Middle      East countries. But, however, according to the expert, these weapons exportation to Israel could infringe the Spanish legislation of weapons exportations. On the other side, he pointed that no less importance has the purchase of weapons by worldwide countries to Israel, a country that has such a high production and that exports 75%, meanwhile the rest 25% is destined to interior usage. This fact generates that the armament production turn to be cheaper because they can produce more, and at the same time it facilitates the military occupation of the Palestinian territories, something that is extremely expensive, but that is cheapen by the weapons exportations to other countries.

It is important to add, as Pozo said, that the Israeli weapons are so well-valued in the international market, in great measure because of the “combat tested” trademark, something that every time more weapons companies remove from their web pages for the controversy that this generates. Some of the main exported products are drones, land vehicles and mortars.

In that sense, the expert also pointed the lack of opacity and the incidence of the civil society in that kind of transfers, because it doesn’t exist and official report about the weapons importations from Spain to Israel.

The session is the first one made in the meetings cycle Solidaritat amb Palestina: Formació, Estratègia i Acció, which will be useful in order to various collectives and organizations could converge in some proposals in the pro-Palestinian activism.