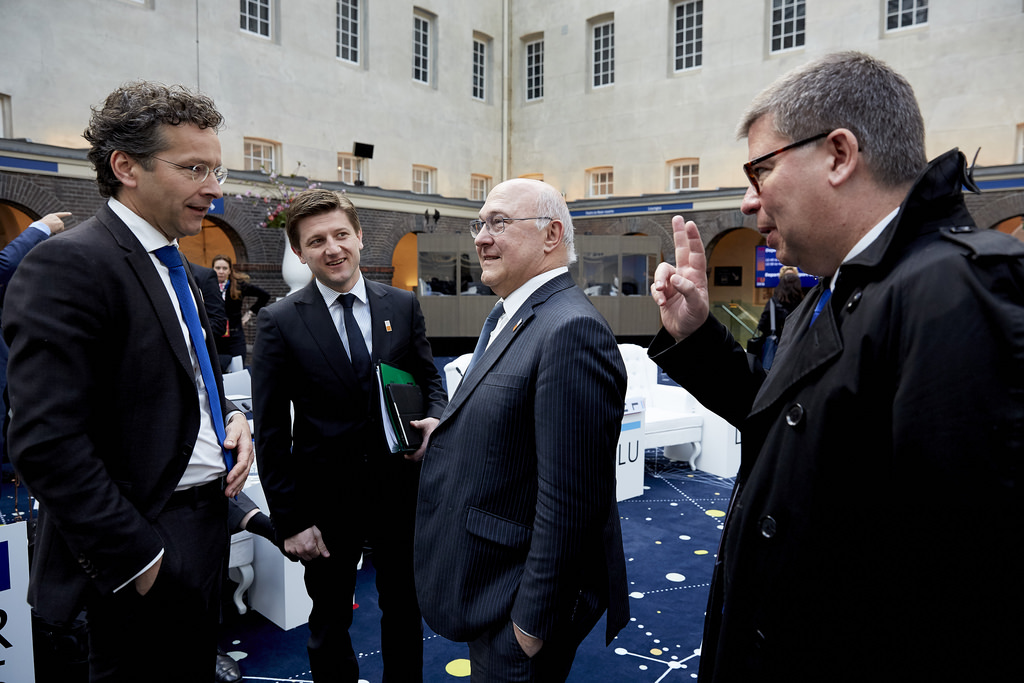 On the occasion of the meeting of the Governors of the EIB and the ECOFIN Council on 23 May 2017, the European Network against Arms Trade (ENAAT), of which the Delàs Studies for Peace is a member, has sent a statement to the Ministers of Finance and EU ambassadors participating in these meetings.

ENAAT’s concern lies in the possible paradigm shift within the expansion of the European Fund for Strategic Investments (EFSI) and in the change of the EIB’s lending criteria (European Investment Bank).

On the one hand, the European Commission’s Defense Action Plan and the EU’s Global Strategy Defense Implementation Plan propose to start allocating EU public money to the armaments industry. In addition to this new funding for research in the field of weapons which could amount to several billion euros from 2021, there is also an attempt to adapt the EIB loan criteria to allow new investments in the military sector, through EFSI.

In this respect, ENAAT considers that investment in the arms industry will not contribute to peace, employment or growth. In the first place, such a business should not be financed with public money since its antecedents and its very essence are far from promoting human rights and contributing to the construction of peace and social welfare. A business that feeds and perpetuates many of the armed conflicts that are currently taking place can not be supported with our money. In addition, investing in arms is also economically a bad decision since its trend points to adverse effects on economic growth and has been shown to create less employment than other sectors with a similar level of investment.

For these reasons, ENAAT believes that global institutions such as the EIB and EFSI should use their investments for socially responsible projects instead of being employed in the military industry sector, and urges EU Finance Ministers, also Governors Of the EIB to: