Report 44 from Centre Delàs: “Middle East and Asia, lucrative markets for Spanish weapons. Analysis of the arms trade in 2018 and 2019”

Spanish arms exports increased again in 2019, making it the 3rd year in history in which more weapons made in Spain were sold. The report “Middle East and Asia, lucrative markets for Spanish weapons. Analysis of the arms trade 2018 and 2019” analyzes, on the one hand, Spanish exports of defense material, the amount, the material exported, as well as the main destinations of this armament and, on the other hand, the policy of the Spanish government in this matter. At the same time, the analysis aims to show that these exports can cause irreparable humanitarian damage and violations of current legislation on arms trade.

This report is part of the permanent line of research maintained by the Centre Delàs d’Estudis per la Pau to monitor the Spanish policy of exports of military and dual-use material. In addition, it is part of the analysis of European arms exports carried out within the framework of the European Network against Arms Trade (ENAAT), from which an independent control of the trade in European military equipment is carried out.

Read and download the executive summary in Spanish and the full report in Spanish here.

Read and download the full report in Spanish here 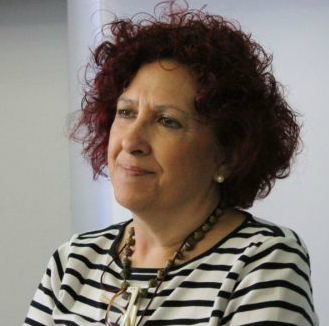 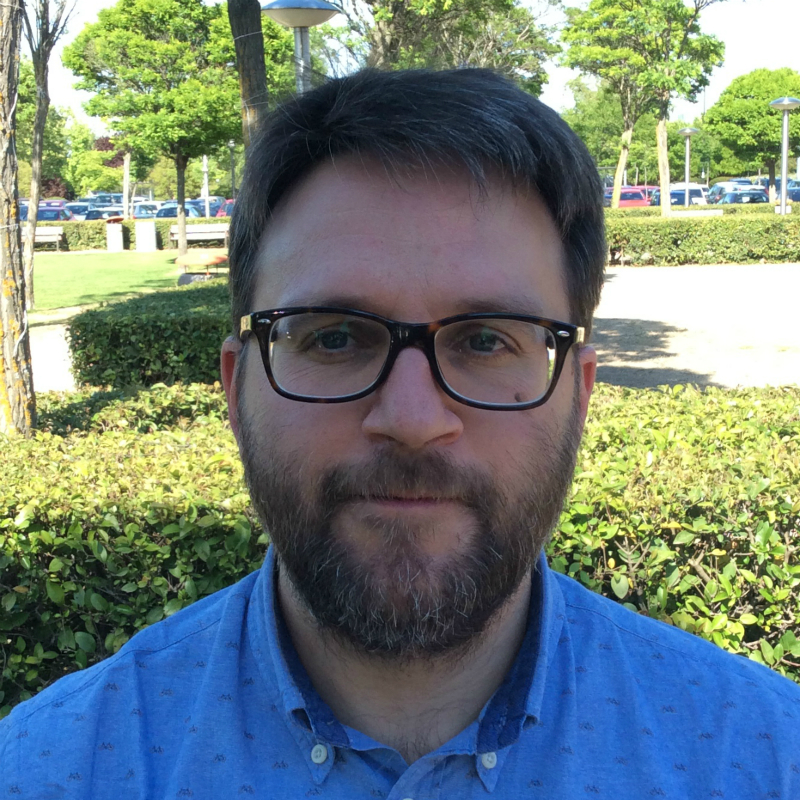 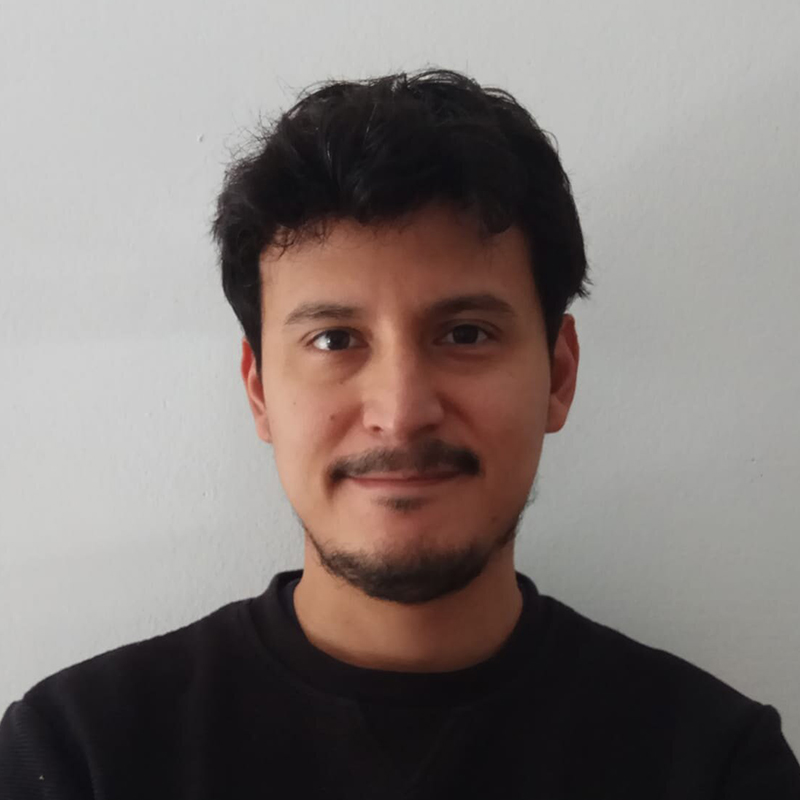