Report 46: “A Walled World, towards a Global Apartheid” 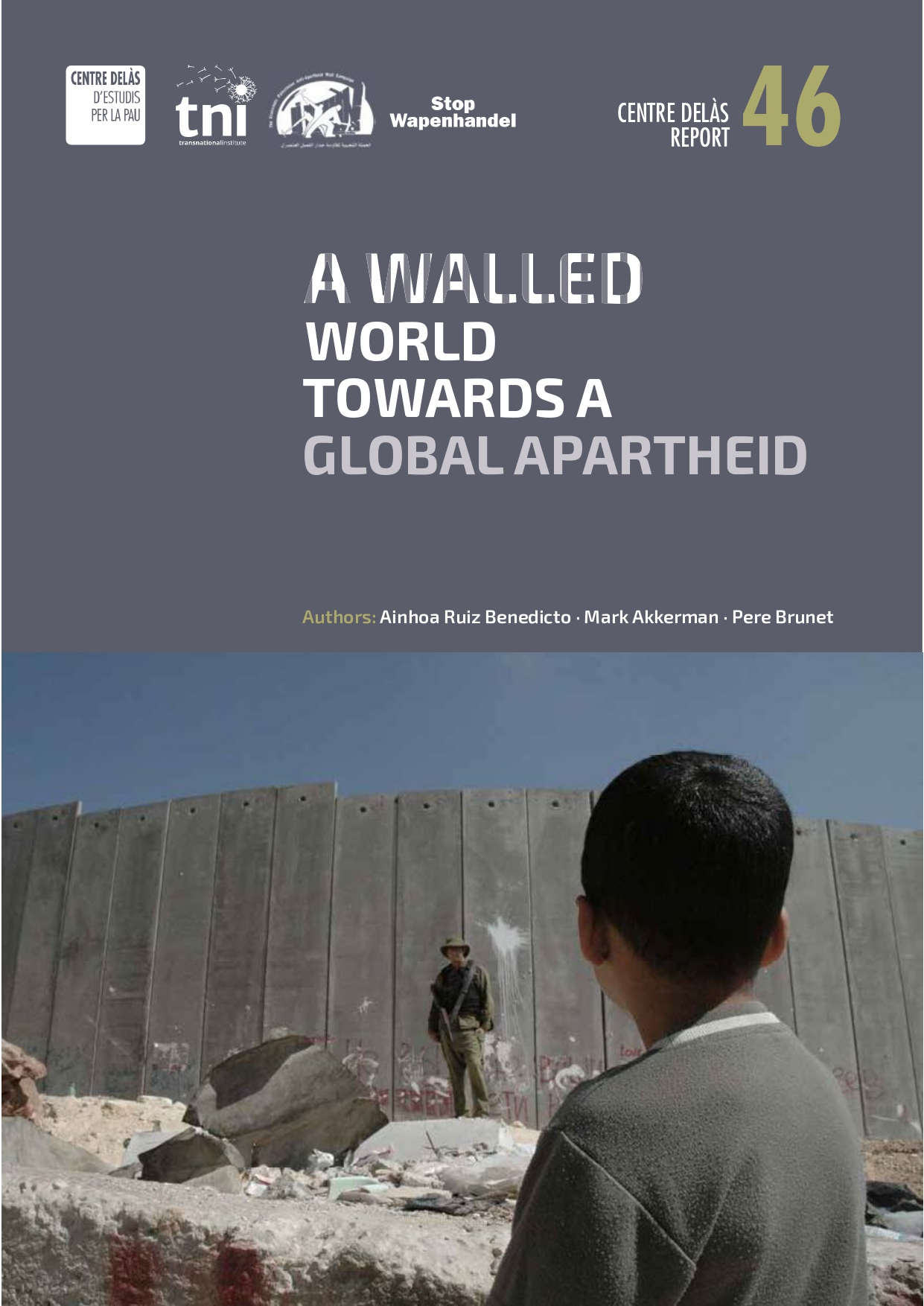 The report “A Walled World, towards a Global Apartheid”, aims to analyze the walls that have been built on the borders from 1968 to 2018, as well as the different reasons and more paradigmatic cases of these policies of walled-in. The research also investigates the main companies in the military industrial and security complex, as well as others in the construction sector, which have benefited from these wall construction policies.

Likewise, the report studies the context in which these walls are built and how they contribute to generate more violence and social segregation between communities and populations, increasing the already existing global inequality. In this way, the world is heading towards reinforcing different policies that, as some academics point out, contribute to build a regime of Global Apartheid. 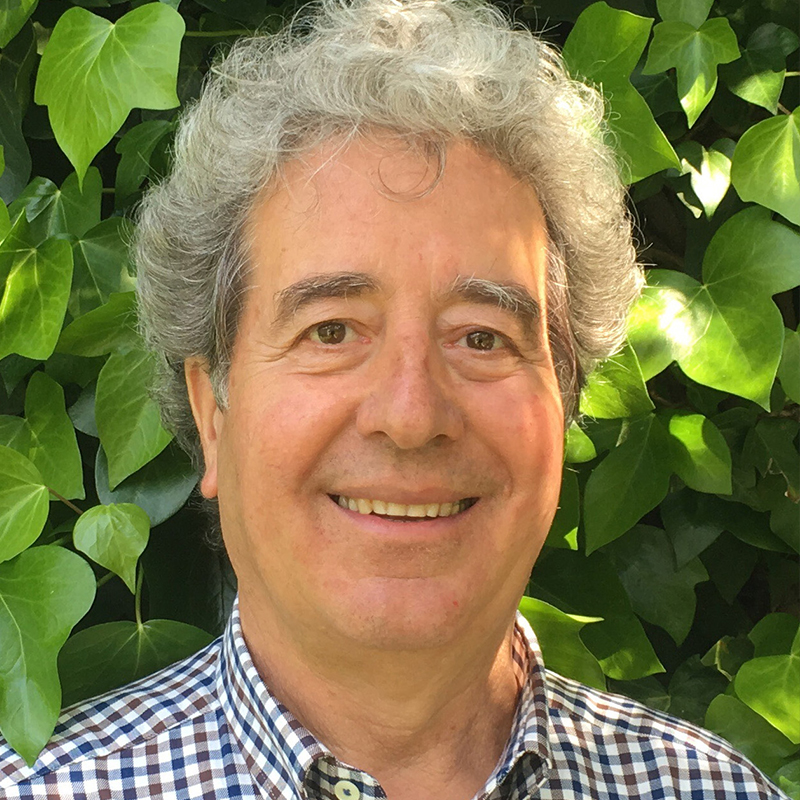