The incidence of human error in the handling of nuclear weapons 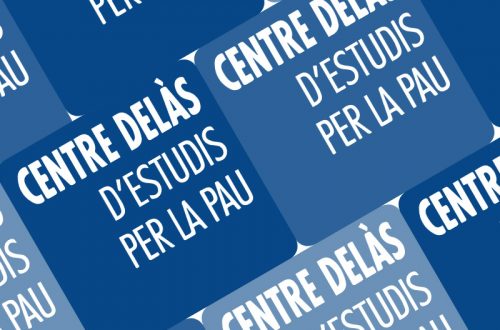 Just one month ago, a news item appeared in the New York Times. The news went unnoticed in our country although the article was also published in Público, the Spanish on-line newspaper, on 9th March 2014.
The New York Times piece reported that the US Defence Secretary, Chuck Hagel, had ordered a review of the military nuclear sector in the wake of reports of cheating and low morale among Air Force officers assigned to nuclear missile bases.

There have been a number of mishaps among the personnel who are responsible for the country’s nuclear weapons, including, where necessary, firing them, and Hagel indicated that he was open to raising the salaries of missile crew members, who work in isolated and cramped underground capsules from which the missiles are launched.

Rear admiral John Kirby, the US Defence spokesperson, claimed that there were systematic problems among professional military staff working in the nuclear field, adding that lapses by those overseeing the country’s nuclear arsenal have created “legitimate concerns about the department’s stewardship of one of our most sensitive and important missions”.

Some days earlier, the Air Force had suspended 34 officers responsible for launching nuclear missiles for cheating, or failing to report cheating, in monthly proficiency tests. A further 17 officers assigned to stand watch over nuclear Minuteman missiles were dismissed for violating safety codes. On another occasion, several crew members with nuclear launch authority were caught off guard and asleep with the door open, a violation of security regulations.

Mark Udall, Democrat Senator and Chairman of the Senate subcommittee that oversees the nuclear arsenal, said: “I remain concerned by the lapses in judgement and discipline displayed by some nuclear missile launch officers in recent months”.

Lloyd J. Dumas, a professor at the University of Texas, has studied the likelihood of errors being made by staff members responsible for dangerous technologies and the factors that can increase the risk. One of his reports on this subject includes some alarming data. Almost 80% of incidents recorded at the ten nuclear energy centres that have been examined were the result of either a worker’s error or the use of poorly designed procedures. During the 60 years between 1950 and 2009, there was an average of almost one serious mishap involving nuclear weapons every seven months. A couple of examples will suffice to convey the magnitude of those accidents. In the summer of 1956, a B-47 bomber crashed into a storage facility containing three nuclear weapons in England. On 24th June 1994, a B-52 bomber crashed while the pilot was executing a ‘go-around’ to avoid hitting an area with nuclear weapon storage facilities.

Dumas also identifies factors that can contribute to mistakes: boredom, stress, isolation, drug and alcohol abuse, etc. Boredom leads to a reduction, or even to a total failure, in vigilance, and isolation can sometimes compound the problem further (remember the underground capsules that the Defence Secretary referred to). Studies show that a continued high level of stress – and working with dangerous technologies can be very stressful – can result in serious physical or emotional problems, such as severe depression or post-traumatic stress disorder, leading to concentration difficulties, extreme distrust of others, recurring nightmares, etc., all of which tend to reduce a person’s reliability.

In order to make boredom and stress more bearable, people sometimes resort to drug or alcohol abuse. The data published by the Pentagon for the years 1975-1990 show a minimum of 20,000 US military personnel who were permanently removed from nuclear duties as a result of drug abuse during that period. Alcohol abuse added further 70,000 cases to that number. In 1987, the fact that “Congressional committees, oversight committees and the Nuclear Regulatory Commission had repeatedly found nuclear plant operators asleep or impaired by alcohol or drugs” was made public knowledge in the US.

All these mishaps and errors in the surveillance and handling of nuclear arsenals warn us of the dangers we can face if we continue keeping them. We cannot discount the fact that one incident may lead to a major disaster or a nuclear war, whether caused accidentally or by human error.

The Pentagon’s concerns add weight to our rejection of nuclear weapons. The ultimate solution to the problem requires the dismantling of the entire nuclear arsenal all over the world.

Read the article in Público 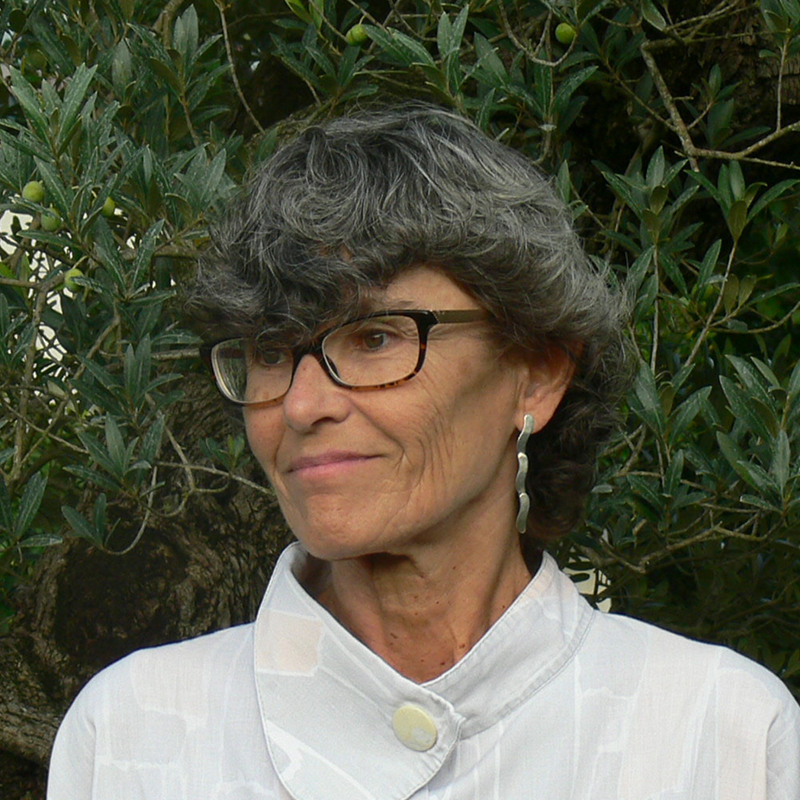 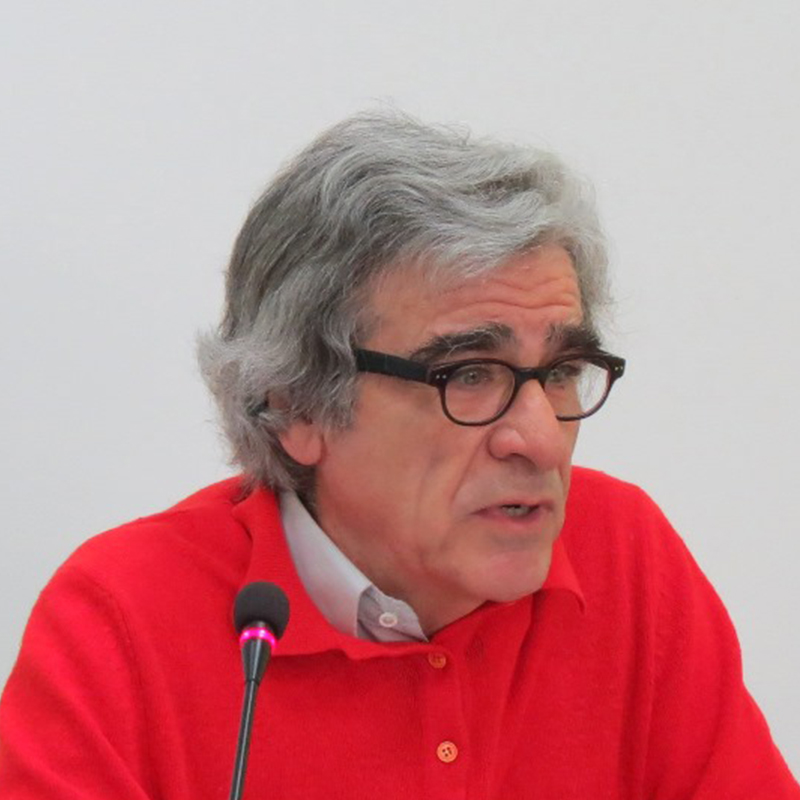