Report 41: Acculturation & purplewashing in the Spanish Army. A study of token women 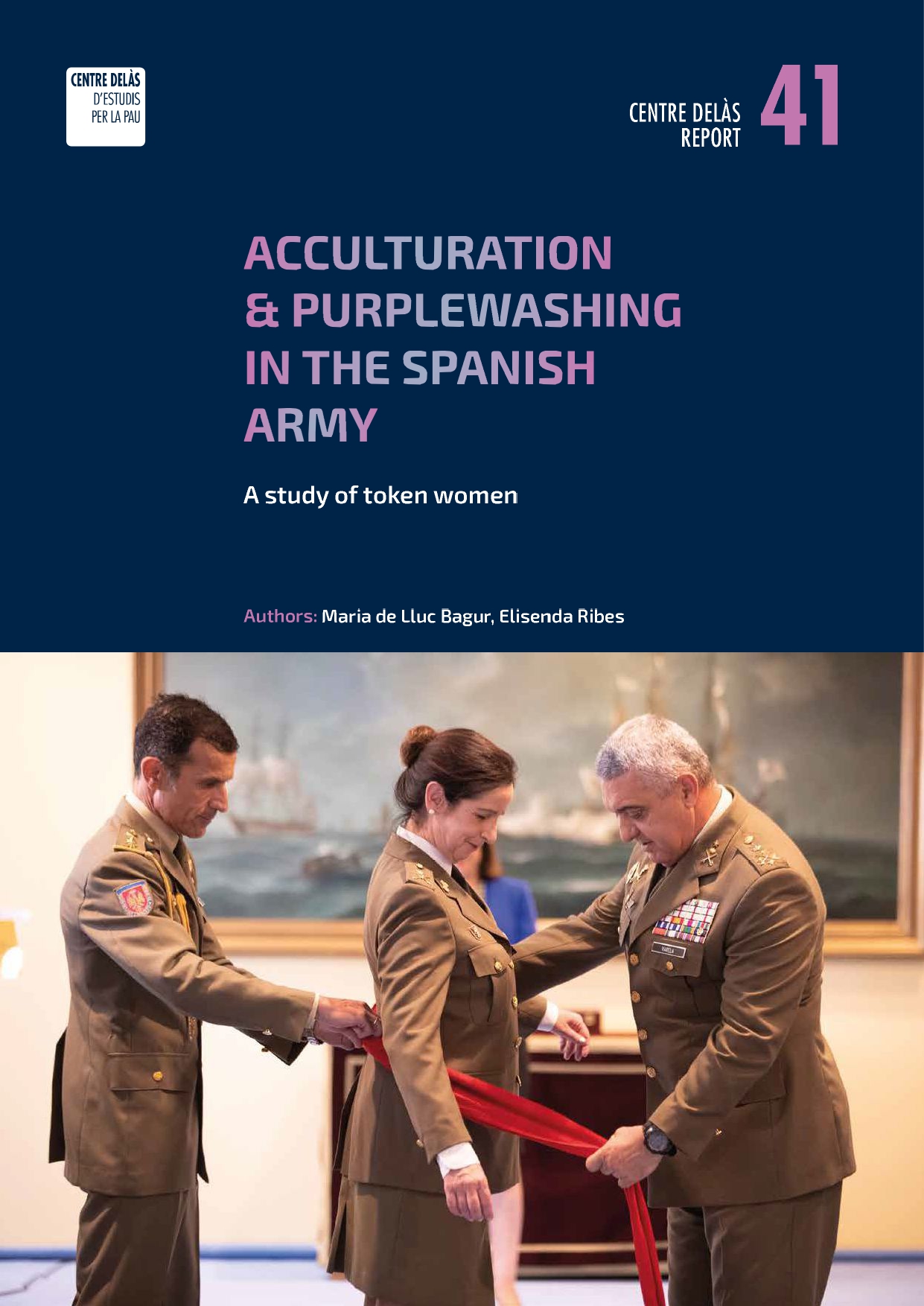 More than thirty years of women’s participation in the Spanish Army and many legislative and formal changes geared towards mitigating the effects of sexism, have not altered the eternal relationship between patriarchy and militarism, a binomial that remains, to this day, unquestionable.

This new report from Centre Delàs d’Estudis per la Pau analyses how the situation facing women within the Armed Forces, far from representing a milestone in the feminist demands for equality of access to areas of power in the public sphere hitherto denied to women, is in fact a further example of patriarchal domination and militarist logic. The behaviours and mechanisms derived from this domination are reproduced and perpetuated, despite superfluous changes, because of the performative capacity of patriarchy. The interviews conducted with twelve military women have enabled us to confirm that military women are immersed in a constant process of acculturation, and assess the level of awareness that they themselves have of this process.

This research also shows how the Army has followed a strategy of purplewashing that aims to instrumentalise women in order to transmit a false image of equality and modernity in the Armed Forces. 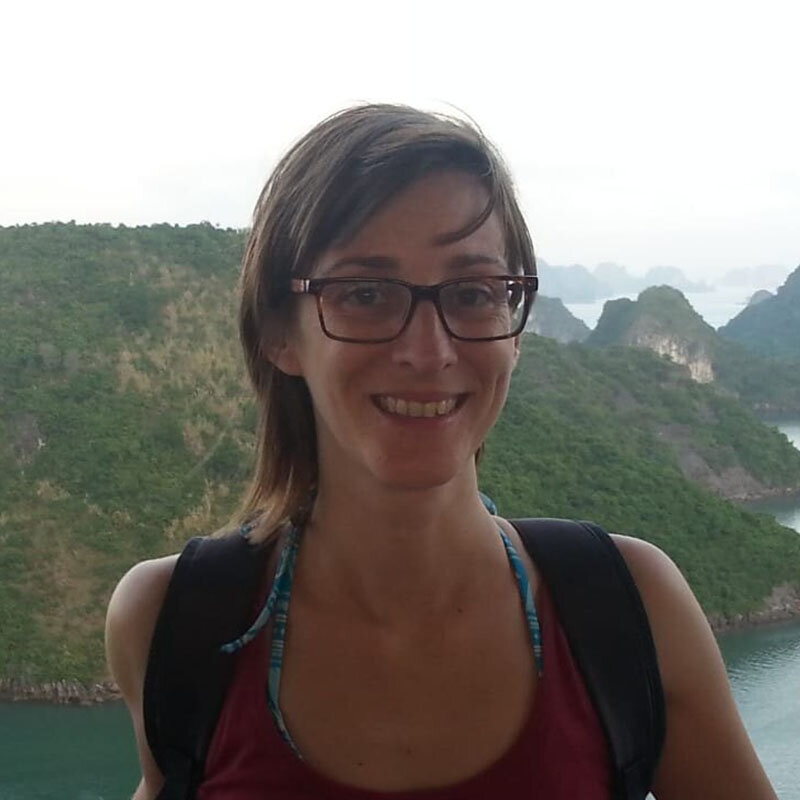 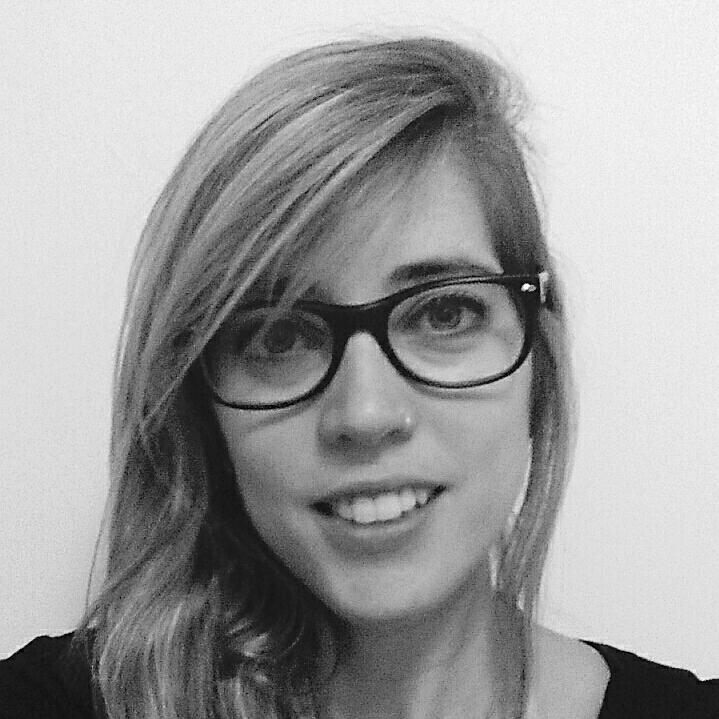