Report 42: “The military and borders’ security industry in Catalonia”

The report “The military and borders’ security industry in Catalonia” aims to provide information on the reality of the presence of this type of companies in Catalonia. The research analyzes the growing trend of production in the security sector, linked to companies that already provided military components and services to big companies of the defense sector or to the Spanish Ministry of Defense itself. These military and security companies have started a millionaire billing growth throughout Europe (also in Spain and Catalonia), at a time when Spanish military spending had declined due to 2007 economic crisis.

The research puts into context the companies located in Catalonia that benefit from the response of the European institutions of fortifying borders to the problems linked to people fleeing wars and poverty. This has generated a significant increase in the border security market, so that big defense companies have entered the security market and, especially, border security, with great growth potential that has meant the revival of this industry. Companies such as Indra, Sener, Tecnobit, GMV, Rohde & Schwarz, Accenture, Sopra Steria, ATOS IT or Thales, all of them companies that have lately grown or have settled in Catalonia, which have an important position in the defense and defense sectors security, and they receive funding from this sector. 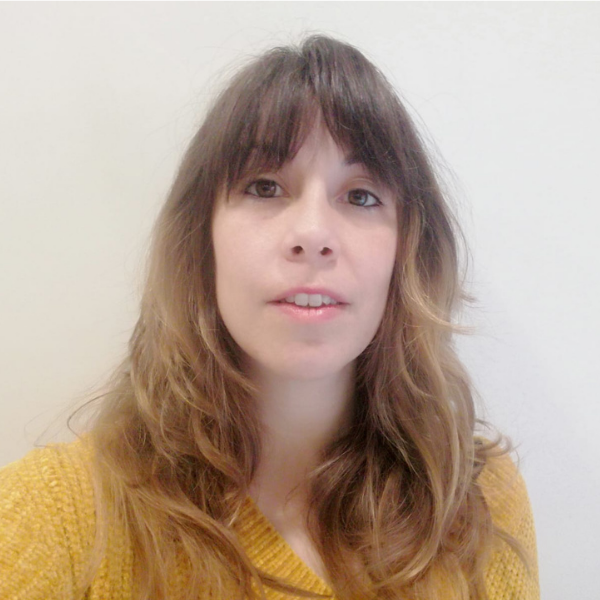 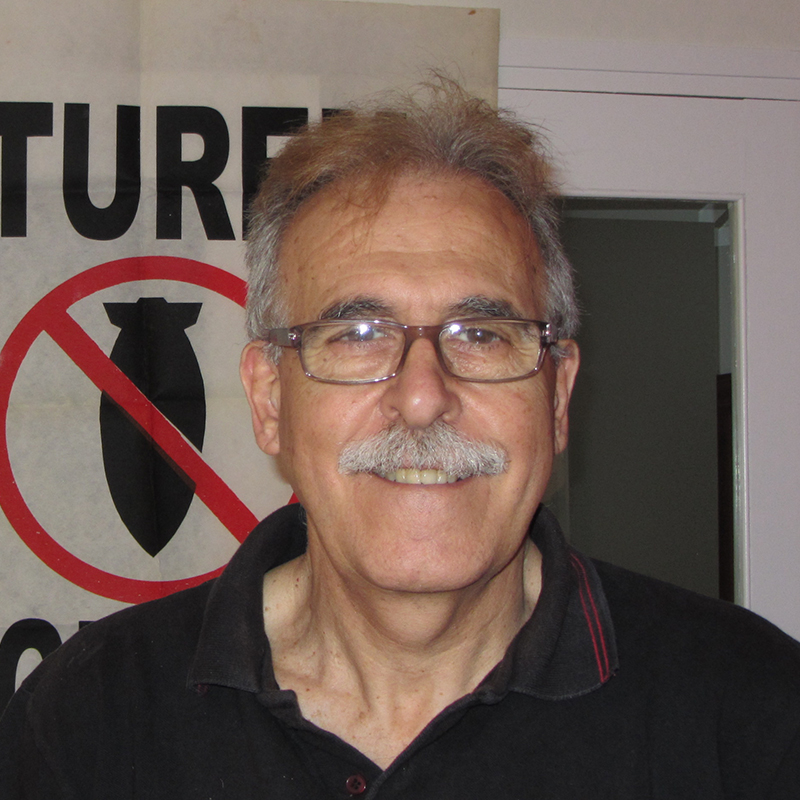